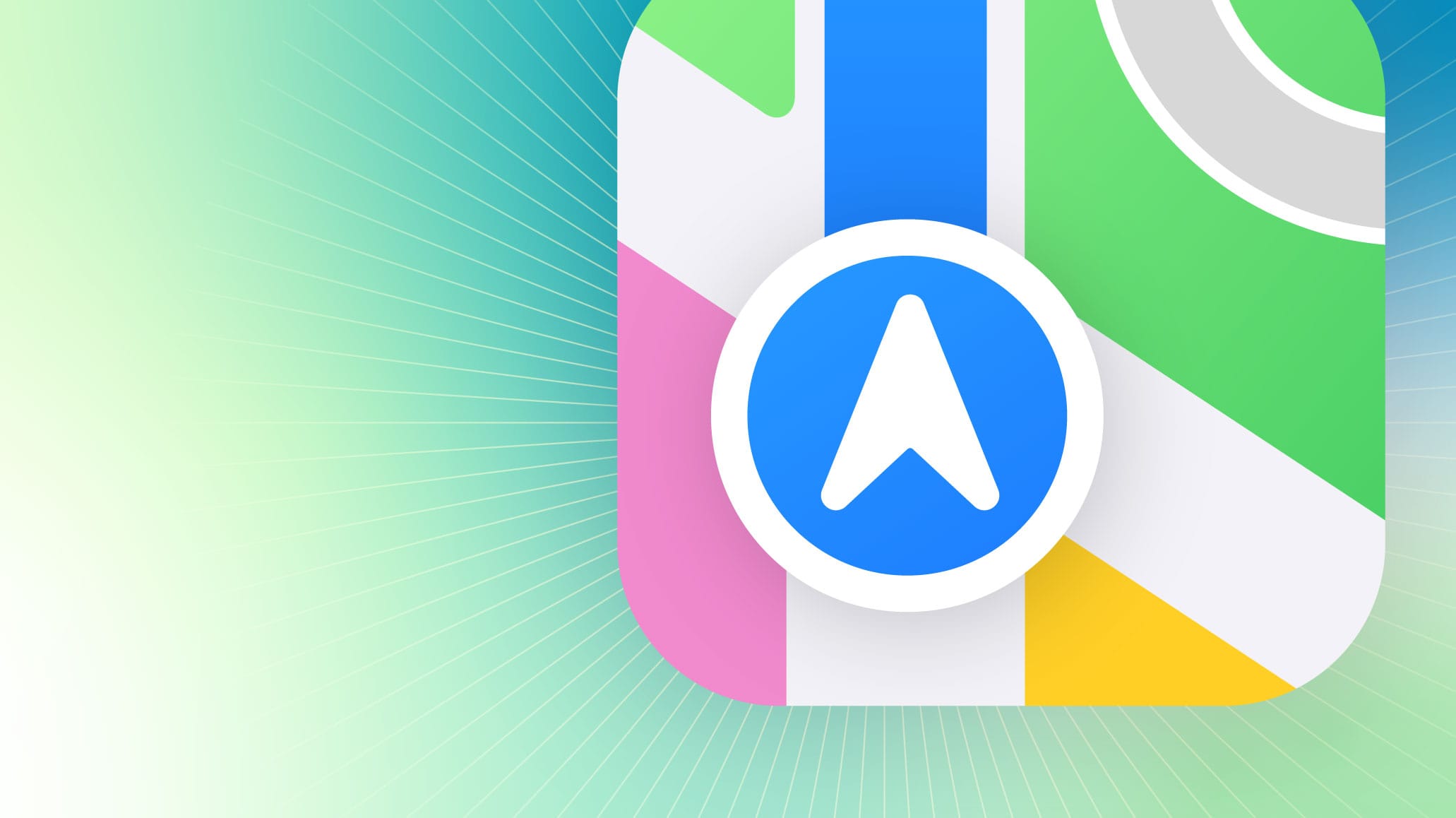 Map navigation apps are increasingly important to businesses that want to be visible when people are conducting searches online. The most popular wayfinding app in the United States, Google Maps, has 154.4 million monthly users. The second most popular, Waze, has 140 million users. When people use these apps to find things to do and places to go, businesses want to appear in their search results just as they would with Google Search.

Since the company provides no hard data, no one really knows how many people use Apple Maps. However, it’s estimated that 75 million to 100 million people use the app in the United States. At Apple’s annual Worldwide Developers Conference (WWDC), Apple demonstrated that the company intends to make its own Maps app as competitive as ever.

Apple made one significant announcement that could affect the increase in adoption of Maps: a better CarPlay experience. CarPlay allows you to connect your iPhone to your car and display a simplified iOS-like interface on its infotainment system. This allows you to access certain apps for use in your vehicle. Apple said that the next-generation CarPlay will more deeply integrate with a car’s hardware.

This will allow the car to display information across multiple screens in a host vehicle at a time when more and more cars are integrating more and more displays. This takeover will allow a driver to do more things on Apple’s own operating system, such as adjust climate controls, activate a seat heater, or tune the radio directly through CarPlay without having to leave Apple’s user interface. Apple wants to make CarPlay so immersive and all-encompassing that a driver will have fewer reasons to toggle away from Apple’s own apps. Right now, it’s pretty easy to activate CarPlay and bypass Apple Maps. But in the future, a driver may not want to do that if they’re plugged into an all-encompassing Apple system – and perhaps while driving an Apple-manufactured vehicle.

This is not an unreasonable scenario. Apple has been rumored to be developing an electric vehicle for some time. The immersive CarPlay was viewed by many WWDC watchers as a hint of what Apple might offer in its own car.

Contact Reputation to learn how to improve your presence on Google Maps and Apple Maps. At Reputation, we automatically audit Apple listings to allow customers to confirm that their listings data is correctly updated to Apple.

Contact us to discuss how we can help you.